Thalassaemia and Sickle Cell Australia is operated by a Committee of Management and a small group of dedicated staff.

The committee meets monthly. If you are interested in joining the committee or any volunteer opportunities, contact the office on (03) 7015 5637 or email us at info@tasca.org.au. 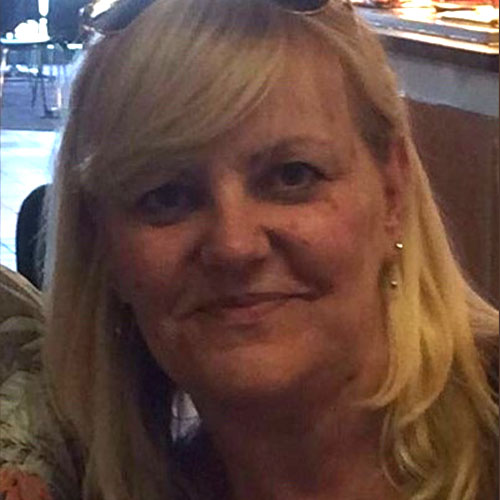 Pat has 35 years in secondary school teaching and now works in counselling and hypnotherapy.

Pat’s interest in the work of TASCA stems from the fact that thalassaemia is present in her extended family as well as her mother who is a carrier.

Pat’s husband suffers from a chronic condition so she understands first-hand the physical, emotional and mental difficulties that are associated with an ongoing medical condition, for both patients and their family. 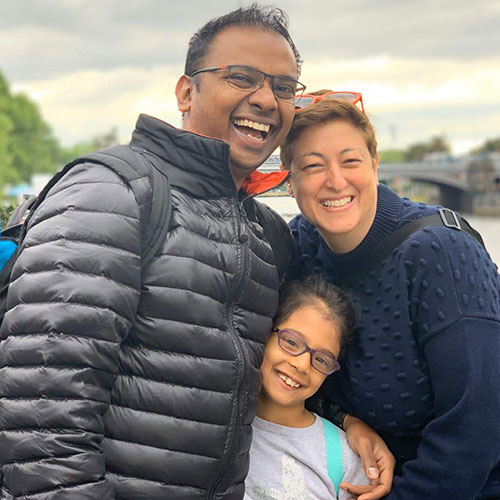 Robbin is a carrier of beta thalassaemia. His daughter Amelia and wife Georgia both attend the Medical Therapy Unit at Monash Clayton for thalassaemia Major and sickle cell treatment.

Robbin has a background in IT.

By joining TASCA, he wants to make a difference and assisting patients and their families. 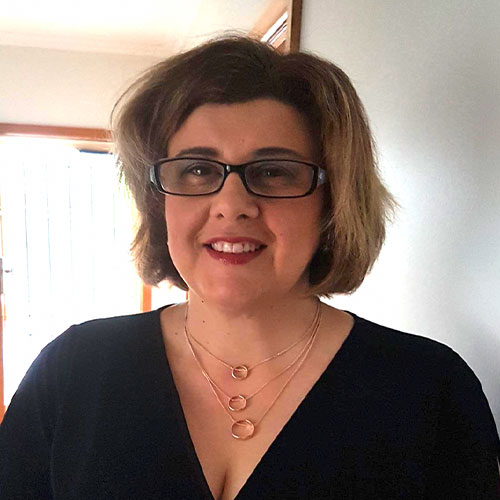 Jo has a background in accounting and bookkeeping and has come to know about TASCA through a dear friend with thalassaemia.

This has led Jo to join the committee of TASCA. Jo is committed to making a positive difference to TASCA and people living with genetic blood disorders. 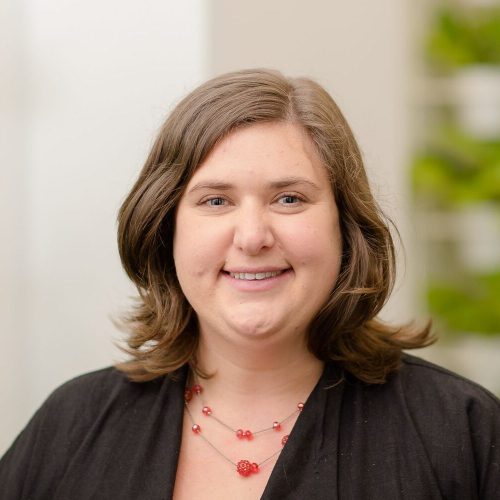 Karen moved to Melbourne in August 2018, where she worked as the Communications Manager for AusBiotech, Australia’s leading body representing and advocating for organisations doing business in and with the global life sciences economy.

Karen has worked in both science and conservation communication and engagement roles. Having lived in London for two years, Karen continues to embrace her passion for adventure and travel.  Experiencing new cultures and people has broadened her mind and her outlook on life.

While Karen does not have a personal connection to thalassaemia or sickle cell conditions, she looking to volunteer with a board again and with the community. TASCA caught Karen’s interest because of her background in life sciences. 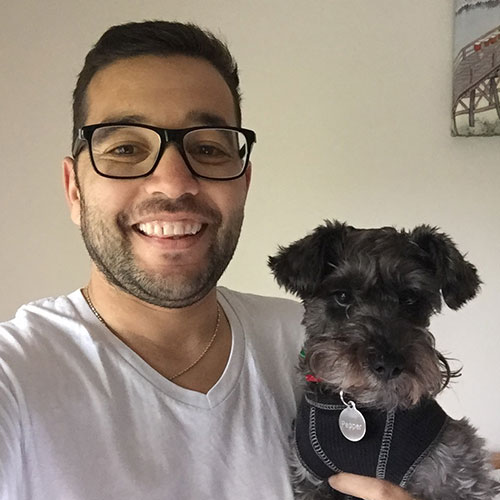 Peter is of Greek descent and has beta thalassaemia. He is passionate about advocating and supporting people living with genetic blood disorders.

Peter has a background in the early childhood sector and currently works as an Early Parenting Practitioner within the public health system. Apart from his involvement with TASCA, Peter is also a consumer adviser for the Monash Health Blood Committee.

Peter is committed to assisting fellow patients and members of the society. 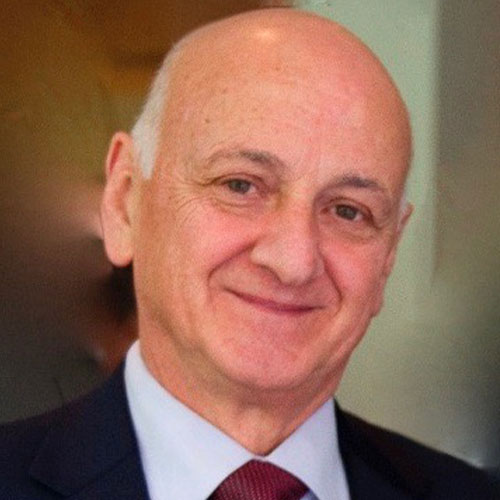 Dr John Malios is a general practitioner having practised in Oakleigh (1972 -2018) with an interest in Occupational Health and is an experienced medico legal examiner.  He was the Convenor of Medical Panels Victoria (2012-2017) and Deputy Convenor (2007-2012), and continues  to be on the Governor in Council’s List for appointment to a Medical Panel.

Dr Malios has previously been active in promoting information and education regarding haemoglobinopathies and the role of screening in medical practice.

He was  co-author of a paper:  “Thalassaemia – a preventive approach”

This paper was also the subject of a presentation in 1976 at the New York Academy of Science. 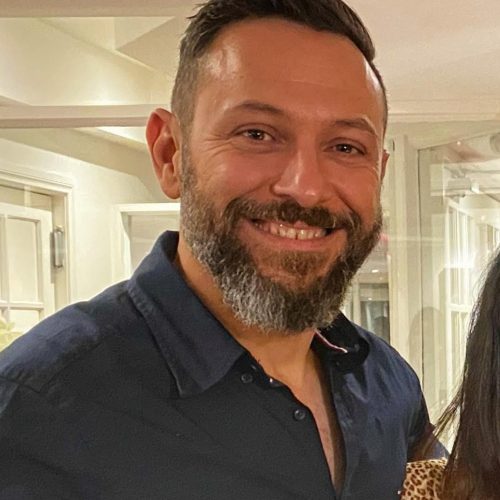 Terry is an IT professional who likes to keep fit and active, meeting new people, trying new things and lending a helping hand where it’s needed. He has an aim to make a positive impact to the community and takes joy in assisting others realise their potential and reaching their goals. Terry is a very proud father of two young adults Jasmine and James, and he believes the best lesson in life that he can teach his kids is to lead by example. He is excited to be involved with the TASCA organisation and is looking forward to being a valued member of the team. 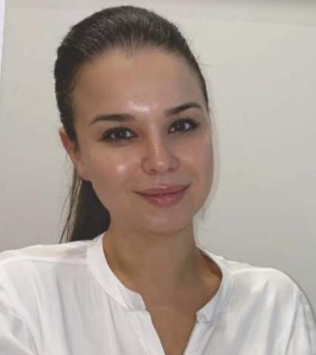 Marina as the new Health Promotion Officer for TASCA.
Marina has a demonstrated history of working within the health system as a medical administrator and an Accredited Practising Dietitian (APD). She has a passion for promoting health and engaging various sectors of the community to raise awareness as well as educating individuals of all levels of health literacy. Additionally, Marina is bilingual and is able to understand the cultural diversity of a community. In her spare time, Marina is quite physically active and enjoys going for beach walks and to reformer pilates. Marinais also a creative and enjoys photography and digital design for herself and collaborating with small businesses.
.